Why Does It Get Hot When you Throw Steam in a Sauna?

Everyone that has taken more than a couple saunas has experienced this. The stove is ripping hot. A too large a bucket of water scooped. Before sense can kick in... splash, sssssssss. The skin on the back of your neck and the tips of your ears fiercely burn. You may lean forward and attempt to tough it out. If you have some brains, you leave for the changing room until the room is more hospitable. If you are a true rockhead, you pretend there is no pain and act like all is normal.

I tackled this problem in building the model for saunasim.

One immediate thought is that it feels hot because the temperature just spiked. However, it is unlikely that the temperature of the water coming off the stove is much hotter than 212°F. If you have ever been in a 212°F dry sauna, you'll know that it just isn't that hot. Definitely warm, but not drive you out instantly hot.

Heat exchange from a gas (the steam), to a solid (your neck) is largely driven by convection. The equation for convective heat transfer is

Where Thot​ is the hot temperature, Tcold​ is the cold temperature The term h is the convection coefficient. The convection coefficient is a fairly complex number to estimate, and can only be definitively established through testing. However, it can be estimated with reasonable accuracy. The two most important driving variables are overall humidity and air movement. For air movement, think about when someone blows on your skin in the sauna. Hurts, right? That is an increase in the convection coefficient. When steam is thrown, a bunch of water rapidly becomes gas, creating a pressure differential across the room. The movement of gas to remediate this pressure difference creates some wind. This process can be visualized in this IR video of steam throwing. 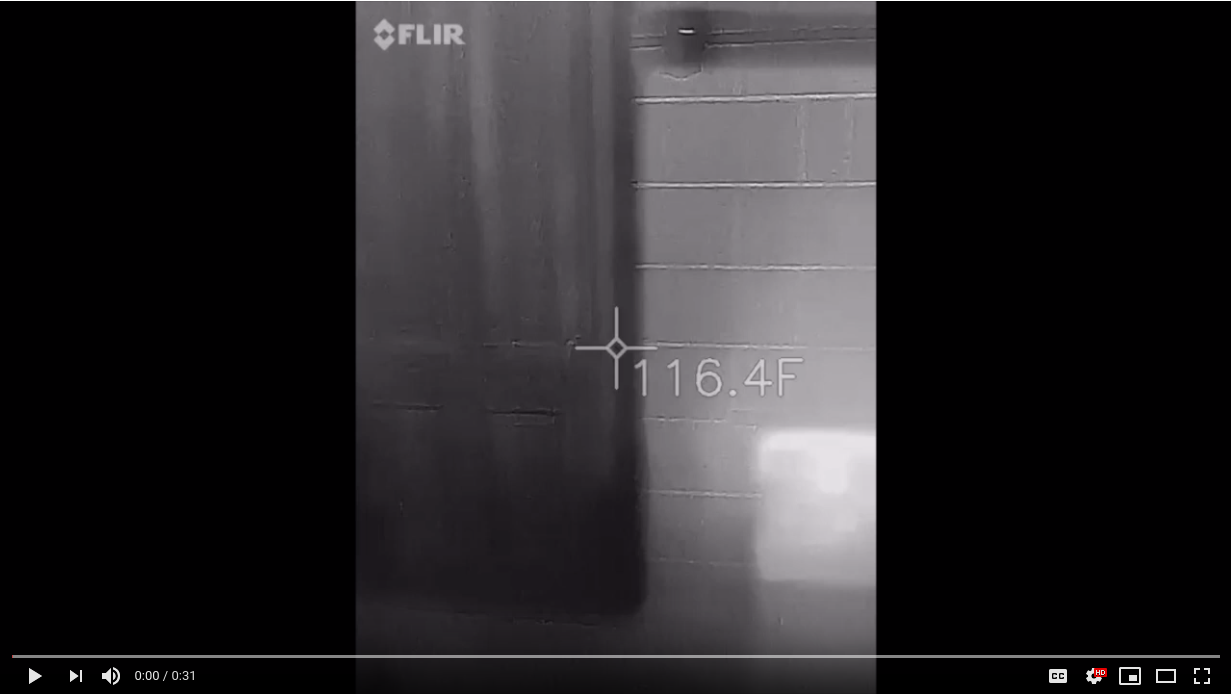 Humidity also increases the convection coefficient. As soon as you walk into a sauna, you can tell if there has been steam being thrown. This is primarily due to water having another axis of rotation because of its bent structure. 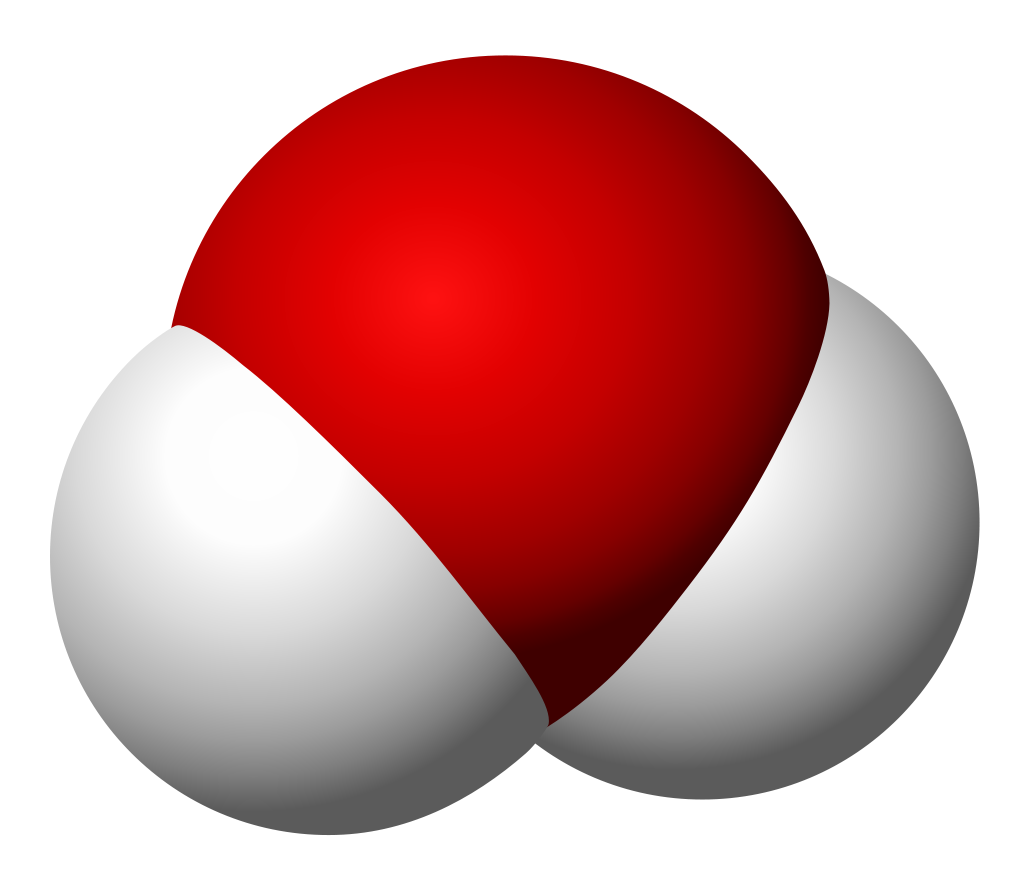 This 20 times jump in convection coefficient explains the sudden and immediate burning sensation that drops away when the room reaches equilibrium.

In order to determine the evaporative cooling in a sauna, I relied heavily on the paper The Assessment of Sultriness. Part I: A Temperature-Humidity Index Based on Human Physiology and Clothing Science -Steadman. The paper outlines a system of computing skin and surface heat and moisture resistances at various temperatures and humidities.

What is evaporative cooling?

Another source of heat transfer is the decrease in evaporative cooling. Evaporative cooling is the process of sweat evaporating off of your skin. A phase change is very energetically expensive. Vapor, at the same temperature as the water on your skin, has a lot more energy in the gas form. Heat is transferred off of your body to the evaporating water, cooling you. This is why you sweat.

Why does it decrease?

As the humidity in the room climbs, some of the water will condense back onto you, bringing the net evaporation (and evaporative cooling) much lower. The sweat on your skin, like all water in your body, has a large amount of salt in solution. This salt holds onto the water, making it harder to evaporate. This lowers the critical level of humidity to reach equilibrium. The decrease in evaporation is described as an increase in surface resistance to moisture.

Don't sweat more when it is hot?

Yes, you absolutely sweat more when it is hot. Your skin is designed to be a semi-permeable barrier to water. When you get hot, you start really dripping. In Steadman's terms, this is a decrease in skin resistance to moisture.

Evaporative cooling over both temperature and humidity

In this plot, the higher the result, the more you are being cooled. At high temperatures and low humidity, sweating is very efficient. As humidity climbs, it is less and less efficient. Steadman's data cut off for higher tempertures but I kept a lower bound on the skin resistance to moisture, as it seems there would be a practical limit when every pore was fully open. The model's accuracy is doubtful in at higher humidities, partiularly after a humidity of 5.65 kPa is reached, as that is the models partial pressure for sweat, at which all evaporation halts. A difficult combination of dripping sweat and condensation would take over the evaporation based heat transfer at that point. Either way, it will be slow and continuous, and certainly isn't the high peak heat that burns your neck.

So why does it get hot when you throw steam in a sauna? There are two explanations. One, immediately after you throw steam is a jump in the convection coefficient, which explains the neck burning heat. The other explanation is a decrease in the evaporative cooling as humidity climbs which warms you up gradually over time.